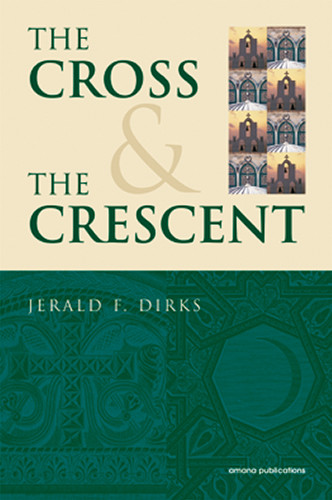 The Cross & The Crescent

The Cross & The Crescent

Dr. Dirks, a former Methodist minister, explores the origins of early Christianity to bring out the common roots of Islam and Christianity and their interrelationships. The book sets a good foundation for interfaith understanding and dialogue among the followers of the three Abrahamic faiths: Jews, Christians and Muslims.