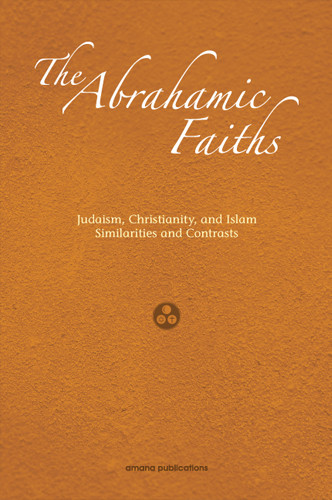 Jerald F. Dirks
Paperback (6x9)
288 Pages
List Price $15.95
The book presents the similarities and contrasts between Judaism, Christianity and Islam. It shows how each of the three religions shares a common core of religious and ethical teachings with the other two, although differing in places with regard to specific doctrine and dogma.