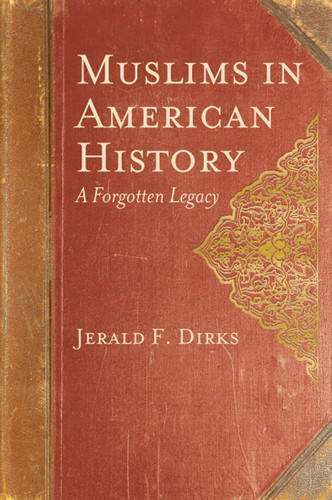 Jerald Dirks
Paperback (6x9)
400 Pages
Price: $17.95
There are many legacies within American history that have been inadvertently forgotten. The book pays homage to one such forgotten legacy-the role of Muslims in American history. By offering a review based on various scholarly sources, the book broadens the understanding of American public with regard to the substantial role played by Muslims throughout American history.